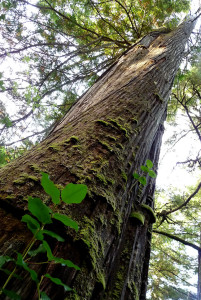 B.C.’s coastal temperate rainforests are home to species that don’t exist anywhere else and form part of a globally rare ecosystem covering less than one per cent of the planet’s land base. Today the majority of the original old-growth rainforest has been logged.

Intact forests offer critical environmental services such as clean water, clean air and recreational and tourism values, upon which many communities depend.  Coastal temperate rainforests in particular are also one of the best carbon storehouses on the planet, with record high carbon storage per hectare, accumulated over thousands of years.

We are faced with a growing risk of losing the beauty of the rainforest, its ecological functions, its endangered species, and its important role in fighting climate change.

Compared to temperate rainforests in other parts of the world, some of B.C.’s coastal forests are still in relatively good condition. As a result of the Great Bear Rainforest Agreements, 85 per cent of the central and north coasts’ mostly intact rainforest is now off-limits to logging, representing the full range of forest ecosystems and habitat values. In many areas, salmon still run in the rivers, trees over one thousand years old still tower above streams, and bears and wolves still roam the forest. At the same time, sustainable logging practices will be allowed in the remaining 15 per cent. 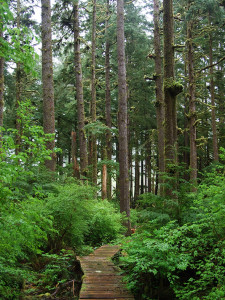 However, on Vancouver Island and in the south coast, rainforests are under increasing pressure, due to logging and climate impacts. A new Sierra Club BC analysis showed that almost half of Vancouver Island’s 155 landscape units have lost 70 per cent or more of their productive old-growth rainforest. This threshold is a serious concern, because scientists have determined that 30 per cent old-growth by ecosystem is the minimum needed to prevent a high risk of species extirpation.  In addition, connectivity between old growth areas is crucial to species survival, especially as increasing climate impacts put them under pressure. 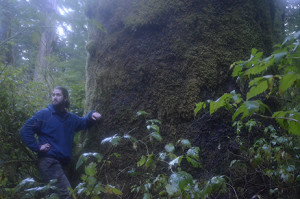 While overall protection of Vancouver Island’s rainforest is low, the partly protected intact valleys of Clayoquot Sound, the Brooks Peninsula in the north and Carmanah-Walbran in the south are important protected areas providing habitat for endangered species.

In addition, thousands of hectares of relatively intact old-growth rainforest remain unprotected on the Island and on the south coast. In certain key cases, this unprotected forest is adjacent to existing protected areas that would allow for the creation of larger contiguous conservation areas, as well as smaller isolated areas, which should be connected by restoring second growth as reserves.

In particular, the unprotected Klaskish landscape unit (including East Creek) on the northwest coast of the Island and the partly unprotected Walbran Valley are the most outstanding contiguous larger areas of intact productive old-growth rainforest. They are of paramount importance to restore north-south connectivity between intact rainforest areas. 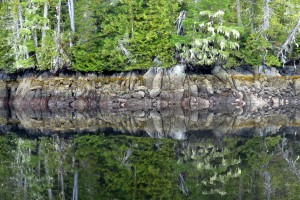 To protect B.C.’s coastal rainforest we must safeguard remaining intact areas and plan for restoration reserves in all areas of the island where old-growth rainforest ecosystems are at high risk of species loss. Immediate action will allow forest dependent species a better chance to adapt to our changing climate. Communities will benefit from the stabilization of the natural systems that provide fresh drinking water and prtect them from flooding, among other things. And communities will also see jobs in tourism and fisheries preserved, as well as a long term sustainable future 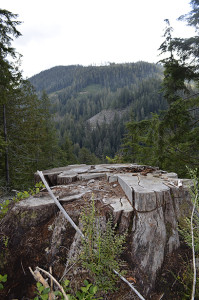 for forestry, based upon Vancouver Island’s second growth forests.

Visit sierraclub.bc.ca and help us to support solutions to protect old-growth in a way that works for ecosystems, forestry, First Nations and local communities.

Jens Wieting
The forest and climate campaigner for Sierra Club BC.

« Take the Ferry to BC!
Online Reviews – How Do We Measure Up? »