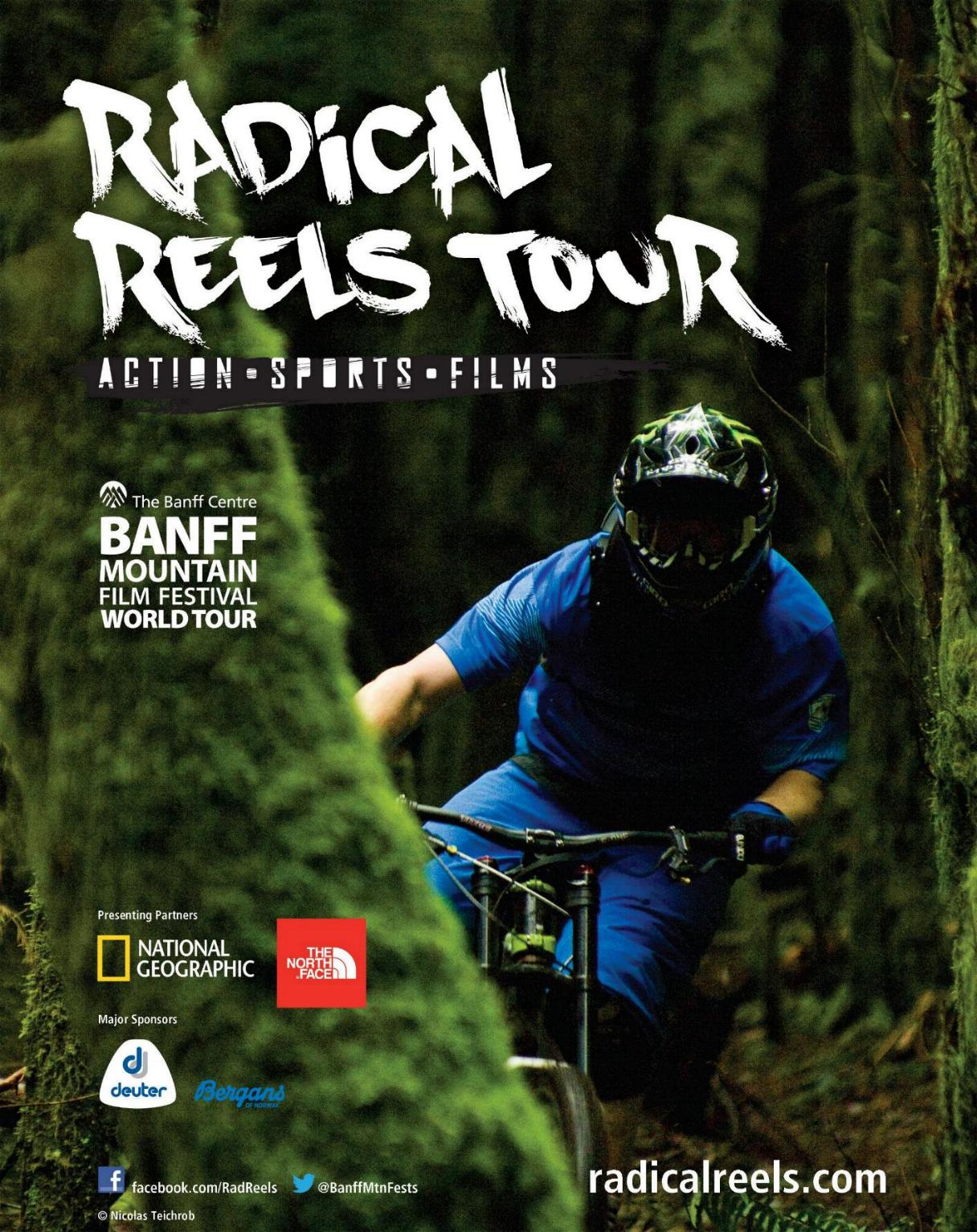 This past weekend I had the fun of attending the Banff Mountain Film Festivals Radical Reels world tour presentation. Accent Inns partnered with the Sierra Club of BC to bring this event to Victoria. As with previous years the films did not disappoint. The audience was either laughing at the gags, saying oooohhh to the incredible scenery or ooouuucchhh as some of the folks in the film didn’t fair so well when meeting with a tree or handrail.

The travelling host for the show, Heather, was fantastic with her introductions of the films and overall enthusiasm for the event. One special moment this year was the presence of one of the filmmakers, Logan Tacoma. Logan’s film “Be the Trail” was a fun escape from the often intense aspects of the others films in the show. Even better, Logan’s live introduction of his film and humorous response to Q & A from the audience makes one think that perhaps we witnessed a new superstar emerging who could be described as  a combination of Quentin Tarantino & Martian Short. If you haven’t attend a Radical Reels showing, make sure you look for it again in March 2015. An awesome night of fun and adrenaline even if you aren’t into the outdoors.

On the Sunday night I was lucky enough to attend the Chicago concert at Victoria BC’s Save-On Foods Arena. The show was kicked off by a young singer, Tim Stop. This gents from Iowa but really got “Canadian” humor and both his jokes and music made a wonderful start to the evening. 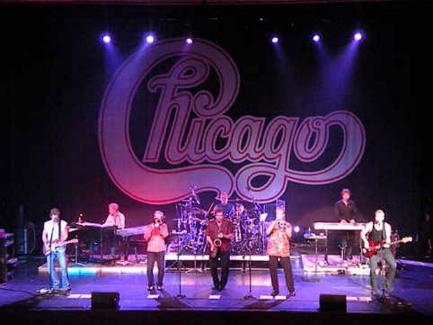 When Chicago took the stage you’d swear the mostly middle aged audience was actually a group of teens. Many took to dancing in the aisles and shining their phones as they used to do with lighters. The songs were preformed to perfection and my wife and I certainly enjoyed seeing the group that produce(s) the music we still hear on the radio today.

Another fun element occurred when the band introduced David Foster who was sitting in the audience. David is a long time friend of the band and wrote a few songs for them. When David stood up to wave, so did the entire audience. You know you’ve made it when you get a standing “o” just for being there.

Chicago is a fun group to watch. The fact that they have two drummers, two guys playing keyboards (at the same time) and gents on horns and woodwinds make them exciting to watch, with a diverse repertoire. The Trombone player, James Pankow ( a founding member) certainly put on a great show all by himself. His energy bouncing around on stage all the while belting out the notes, was something to be seen.

For those of you that may live in smaller communities or others that find that the great concerts & events you want to see aren’t in your home town check out Accent Inns. We have locations in cities where most events happen in B.C. and if you check our website or with one of our hotels you’ll probably find we offer discounts to concert & event ticket holders (unless it’s a huge event and we’re already sold out…lol)

Have fun out there!