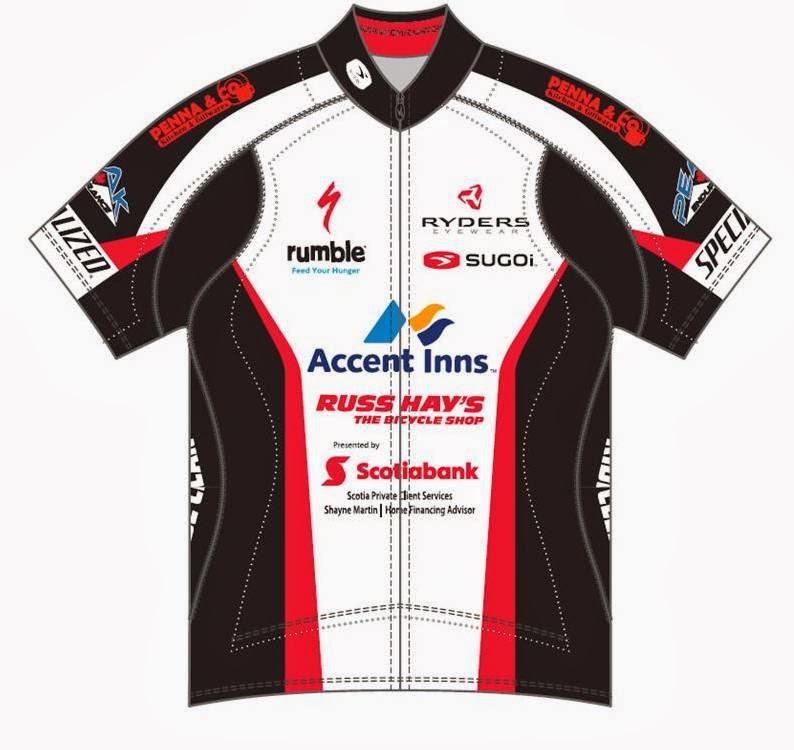 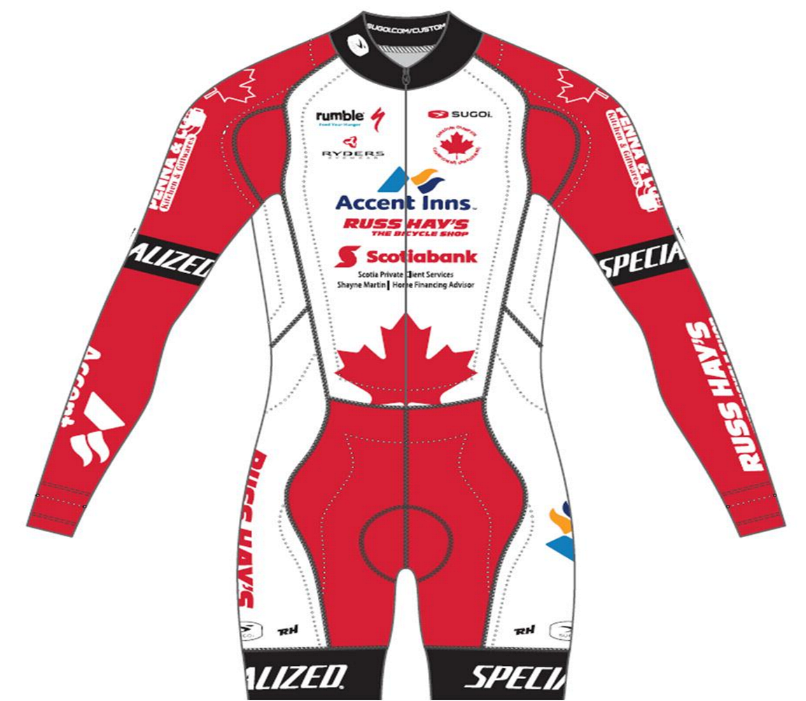 The team will be equipped with Sugoi’s award winning RS collection which combines intuitive design with technical materials for peak performance.  The kit has include some additional red striping and switched to all black shorts.  The kit features the “Ride Clean” logo which is a proactive initiative is designed to communicate a clear stance against doping in sport and to express a call for total transparency with respect to moving forward from the scandals of the past.  The launch of the initiative invites the general public  to purchase a “Ride Clean”  T-Shirt with the “Give Me Performance Enhancing Hugs” tag line.

The Specialized Tarmac and Amira models are pure and unbridled race machines that will take the men’s and women’s team to victory. They climb effortlessly, descend confidently, and sprint ferociously. The FACT frame is one of  the lightest, stiffest that Specialized makes and it shows as soon as you push on the pedals. There’s a reason Specialized furnishes the weapons of choice for the Russ Hay’s / Accent Inns p/b Scotiabank Cycling Team.

Finally, revealed is the new speed machine that Curtis Dearden will be defending his Canadian National Time Trial Title – The 2014 S-Works Shiv TT. 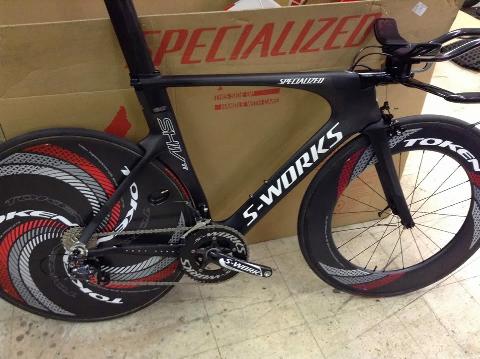 The incredibly stiff, S-Works FACT 11r frame boasts a fully integrated cockpit and aero tube shaping, while the S-Works FACT carbon fork features crosswind-optimized airfoils for precise steering and max speed. Combine that with the aggressive rider position and you’ve got a true stealth monster that’s not only UCI legal, but will have you carving corners and slicing through the wind with confidence in your own race against the clock.

For more information visit the online Store at  www.russhaysracing.com or contact Jon Watkin at [email protected] or call at 250-415-3246.