Susan Jacks In Concert – Have you bought your tickets yet? 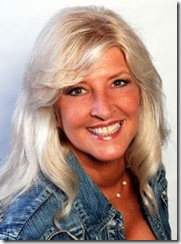 February 2010.  Her new kidney was donated by her brother Billy whose name was used

for her first international hit “Which Way You Goin’ Billy?”.  Susan now devotes much of her time

The concert will kick off The Kidney Foundation of Canada’s Kidney Health Month in March.

In British Columbia, 85 per cent of people surveyed said they were in favour of organ donation,

but to date, only 17 per cent have registered to be organ donors. The waiting list is 5 – 6 years long,

and in some cases, people waiting don’t make it.  Every opportunity to get the word out about the

quality of life for people with kidney disease. 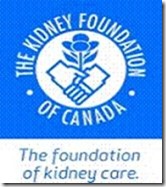 Please join the movement to raise organ donation registration in BC!