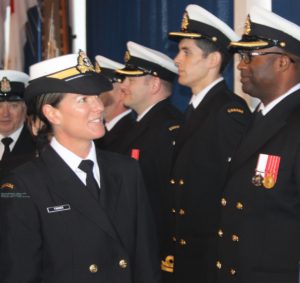 HCapt(N) Farmer met the members of the Base following their “Base Divisions”, a quarterly parade held at the base where honours and awards are handed out, followed by a Town Hall where the Base Commander has the opportunity to speak directly with the sailors, soldiers and aviators of CFB Esquimalt.

Honorary Captains, appointed by the Minister of National Defence, are leaders in their respective fields and act as ambassadors for the RCN in Canadian society. Honorary Captains come from across the nation and are an integral part of the Navy family, each one committed to enhancing the relationship between the RCN and all Canadians.

“I am both honored and excited to be named the Honorary Captain for Canadian Forces Base Esquimalt. I’ve already had the opportunity to participate in a day sail with HMCS Ottawa and I was truly impressed by the remarkable work these sailors do on a daily basis. I’m looking forward to working closely with Captain(Navy) Waddell to promote the remarkable work of CFB Esquimalt and the Royal Canadian Navy to communities throughout British Columbia.”

“Mandy is such an energetic and well-respected member of the Victoria business community that it truly is an honour for the men and women of CFB Esquimalt to have her represent us. She has already taken a keen interest in our people, and their stories, and I know she is passionate about sharing the good work our members do every single day in support of the people of Canada.” 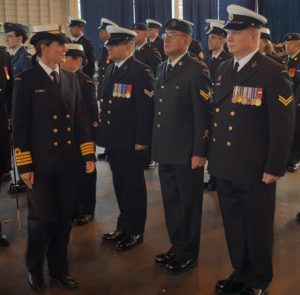 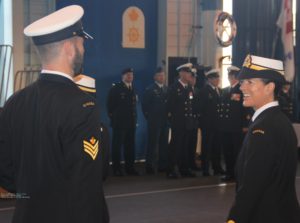 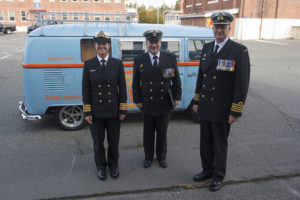 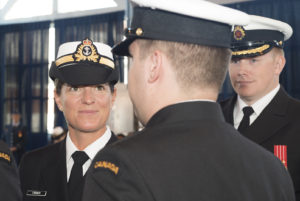