Take a BC Safari 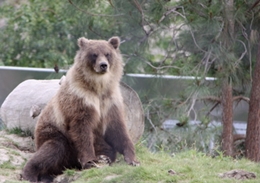 Every time I travel through BC I am always amazed by the diversity of wildlife I come across on my travels. BC is an extremely large province and has incredibly varied landscapes from mountain ranges to grasslands and plains, and vast forests to a semi-arid shrub-steppe known as the Okanagan Desert. There are rivers, lakes, streams, marshes and more unique ecosystems than you can count. So, it’s not surprising it’s chock full of wildlife, but did you know the following facts, courtesy of the BC Ministry of Forests? 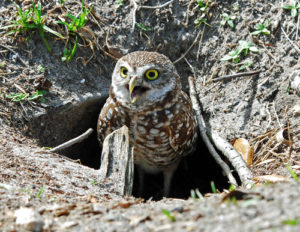 More than six million hectares (15 million acres) of protected areas and special management zones have been designated to conserve wildlife habitat in the region.

According to the Ministry of Forests, Lands and Natural Resource Operations, “152 wildlife species and sub-species are considered candidates for endangered, threatened, or vulnerable status. Three of these are legally designated (by the provincial government) as endangered in B.C., the Burrowing Owl, the American White Pelican and the Vancouver Island Marmot. The Sea Otter is designated as threatened.”

Stay at any Accent Inns location, or Hotel Zed and you’ll not be far from wildlife. The Kamloops and Kelowna locations are particularly close to wonderful wildlife watching opportunities. In fact, the official Reptiles of BC website is hosted by Thompson Rivers University in Kamloops (http://www.bcreptiles.ca) and the BC Wildlife Park (http://www.bcwildlife.org) is also situated in Kamloops just 15 minutes from Kamloops Accent Inn.