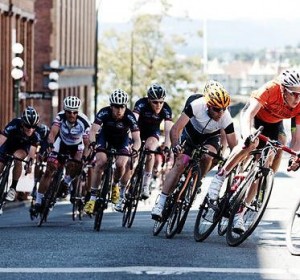 Already lots of excitement as the Victoria Cycling festival kicks off with Robert Cameron Law cycling series. 3 days, 3 different events starting with Hotel Zed Time Trial on Dallas Rd – May 30. The Hotel Zed Time Trial is a 5km race along Victoria’s scenic oceanfront on Dallas Road. Known as the “Race of Truth”, riders race against the clock along the course at breakneck speeds of up to 60 km/hr.

Accent Inns Cycling Classic – May 31. One of the most popular road race courses in Western Canada in back! As host event for the BC Road Cycling Championships, the Accent Inns Cycling Classic Road Race is a relentless course that will challenge all competitors. The riders will be racing multiple laps of a ten kilometer circuit starting at Rocky Point Road, followed by a right turn and steep climb up Liberty Road. 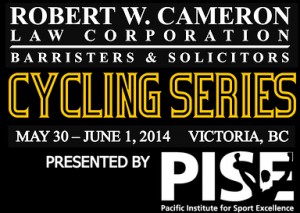 Kids ages 5-10 also get to take part by riding with some of Canada’s top cyclists in the Tim Hortons Timbits Challenge.

The Victoria International Cycling Festival is Canada’s biggest cycling event that celebrates, supports, and grows the awareness of cycling not only in Victoria but all across Canada. 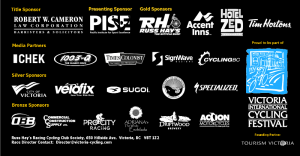 May 30 – June 1, 2014 is The Russ Hay’s/Accent Inns Bastion Square Grand Prix and Accent Inns, & Hotel Zed are so proud to be a sponsor. Come out and support the elite riders put everything on the line and be just inches from the action. Make lots of noise and shout out to your teammates.

If you haven’t attended a road cycling event before you should, as the weather looks to be sunny and warm.